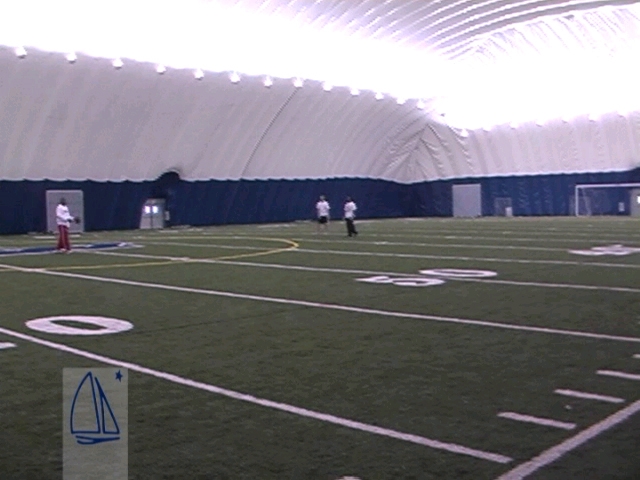 Tonka DomeThe dome is placed over Minnetonka High School's turfed football field each year between November and March. The dome is paid for completely by rental fees and does not require any tax dollars for its operation.

The dome is available for rentals between 5-10 p.m., on school days and between 7 a.m.-10 p.m. on non-school days. Contact Dave Nelson for more information. 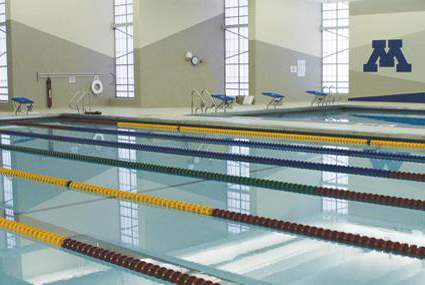 Legacy Fields
Legacy Fields opened in May 2008 and is a four-field softball complex directly behind Veterans Field. Both fields are located on the southwest side of the Minnetonka High School campus.